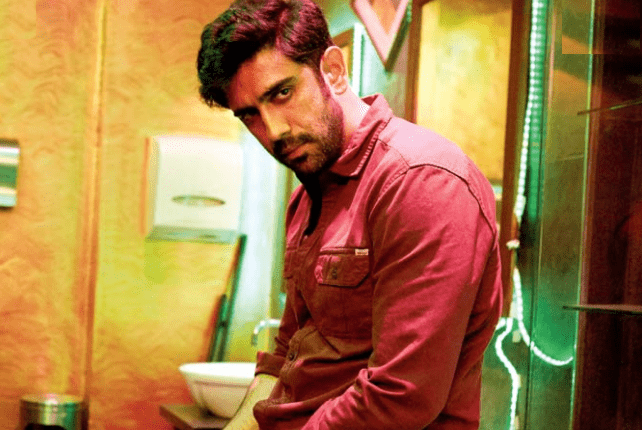 Amit Sadh Thanks Sonu Sood, Says “It’s Because Of Him Where I Am Today”

In a series of tweets, Amit Sadh thanked Sonu Sood and said that it’s because of the Dabangg actor that he is where he is today.

Not many know that my first break was given to me by Sonu bhai. It’s because of him where I am today. This goodness that he is doing now that people are talking about is not something that is just activated. I think he has been doing this from many many years. https://t.co/B7vBz67T3J

Sonu Sood, who shared screen space with Amit Sadh in the 2012 film Maximum, replied to Amit Sadh’s tweet and wrote: “Bhai you were born to rule. You wrote your own destiny. I was just fortunate enough to be a catalyst in your amazing journey. So proud of you my brother. Keep adding feathers to your cap.”

In his reply, Amit Sadh said,

Sonu bhai .. thankyou for your words … they mean so much to me … and I will work harder to make you prouder …
And Thankyou for leading the right way and for all the inspiration .. hope we meet soon !! Lots of love ❤️ https://t.co/Am0ffzvkxH

No Zero Night Celebrations In Bhubaneswar