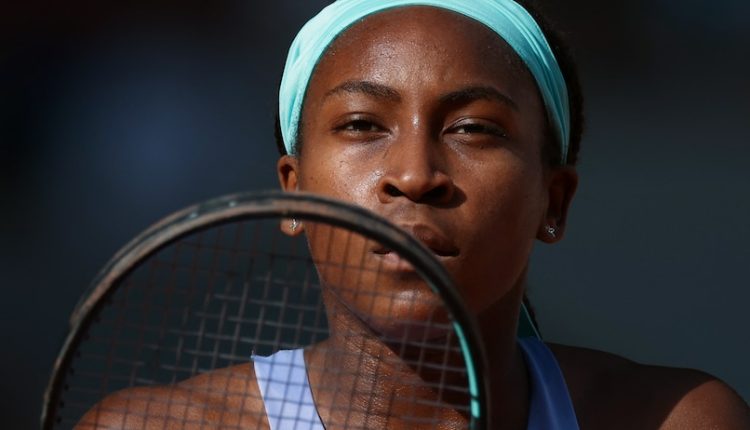 Gauff, seeded 18th, was the heavy favourite against Trevisan and has become the youngest finalist at Roland Garros since Kim Clijsters in 2001.

Gauff, 18, won 6-3 6-1 against unseeded Italian Martina Trevisan on the Paris clay in her maiden major semi-final.

Swiatek, 21, completed a serene journey into the Roland Garros final with a 6-2 6-1 win over 20th seed Daria Kasatkina.

The Pole earned a 34th successive win to move into her second major final.

Gauff is the youngest Grand Slam finalist since Maria Sharapova won Wimbledon in 2004. “I think I’m a little bit in shock right now,” said Gauff. I didn’t know how to react after the match. I’m lost for words.”

The 18th seed will be a heavy underdog against Swiatek, who is on a 34-match winning streak, in Saturday’s showpiece match.

But she will have nothing to lose as she bids to become the youngest Slam winner since Sharapova stunned Serena Williams in London 18 years ago.