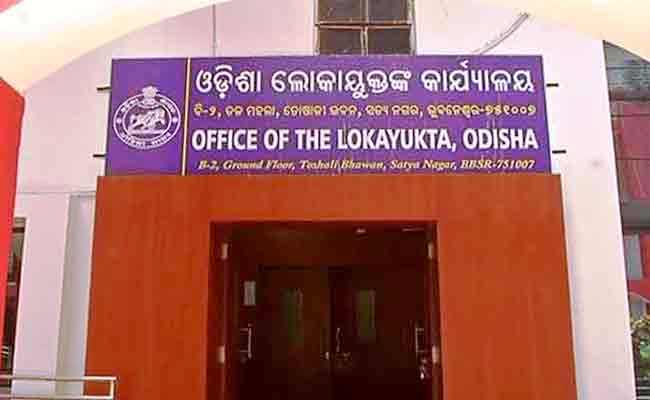 The Odisha Lokayukta Act, 2014(Odisha Act 12 of 2018) (hereinafter called the said Act) has been enacted to provide for the establishment of a body called Lokayukta for the State of Odisha.

Sub-section 1 of section 8 of the said Act puts certain restrictions on re-employment or further employment by Chairperson and Members after ceasing to hold office. As per the existing provisions in clause (i) & (ii) of the said section, on ceasing to hold office, the Chairperson and every Member are ineligible for reappointment as the Chairperson or a Member of the Lokayukta and for taking up any assignment or appointment which is required by law to be made by the Governor by warrant under his hand and seal. These provisions may put an embargo on re-appointment and further employment or taking up any assignment or appointment throughout the country of the Chairperson and Members after demitting office which is required to be suitably addressed.

The present proposal is to amend clause (i) & (ii) of sub-section (1) of section 8(1) of the Odisha  Lokayukta Act, 2014 which restrict re-appointment and assignment or appointment of the Chairpersons outside the State, after demitting the office.