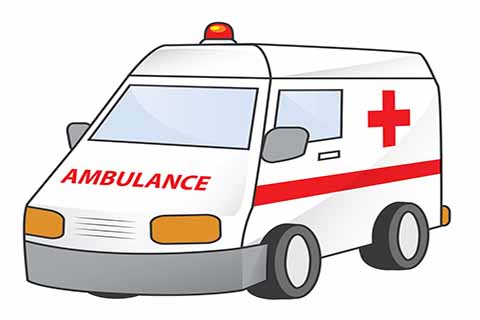 Sambalpur: A driver of 108 ambulance turned out to be guardian angel for a pregnant woman as he and his team carried her on a stretcher to the vehicle and then to the hospital.

The incident was reported from Brahmanipali village under Kiskinda police limits in the district.

According to reports, a pregnant woman, the victim, complained of labour pain this morning, following which her family contacted the 108 ambulance service.

Later, the emergency vehicle reached near the village but could not enter into the village due to poor road connectivity.

With no option left, Arta Behera, driver of the vehicle, pharmacist Keshab Pradhan and helper Nishant Sahoo and her family member carried the woman to the ambulance.

The woman was then rushed to the nearest hospital.