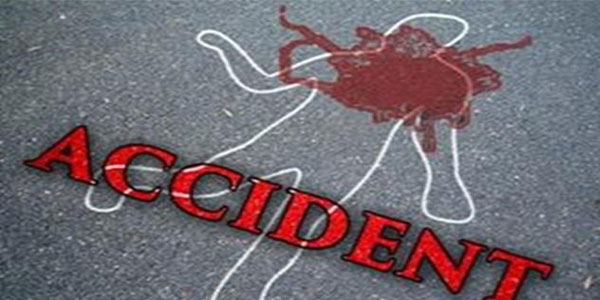 Bargarh: A man was killed after the ambulance he was in hit a roadside tree at Padmapur main road under Patnagarh police limits in Bargarh district late last night.

The deceased has been identified as Bipin Seth of Larki village under Turkela block.

Reportedly, the incident occurred when Bipin was returning to his home place with the body of his wife Saibani Seth, who died while undergoing treatment at VIMSAR, Burla. Meanwhile, the ambulance driver lost control over the wheels and hit the roadside tree killing Bipin on the spot.

However, the driver fled the spot soon after the Mishap.

On being informed, police along with Fire personnel reached the spot and recovered the body for post-mortem. Further investigation is underway in this regard, sources said.

Working From Home? Tech Accessories That Will Make It Smoother And Easier