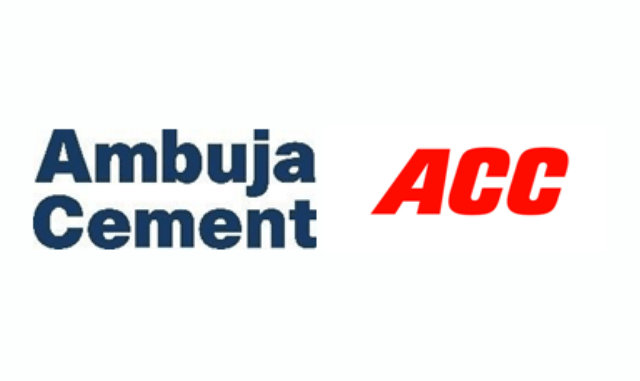 Mumbai: The first sustainability campaign ‘Change The Story’ of Ambuja Cements and ACC, has won a Bronze Award at the recent ABBY Awards 2022, under the Green Award category. This category is awarded to outstanding communication that features planet conservation, sustainability etc. The “Change The Story” campaign aimed to create awareness about sustainability and showcase technology-backed solutions that offer effective and measurable outcomes in this regard.

The #ChangeTheStory campaign highlights a non-invasive bubble barrier technology, which will remove around 2,400 tonnes of plastic waste from Agra’s Mantola canal, thereby preventing its entry into the Yamuna river. The crux of the campaign lay in reaching out to a wide audience across India and globally—and communicating the campaign’s features. The campaign winning this honour at the ABBY Awards—often touted as the Oscars of Indian advertising—was designed in collaboration with Alok Nanda and Company and serves as another reminder of the crucial role sustainability plays at Ambuja Cements and ACC.

#ChangeTheStory campaign was rolled out across multiple platforms, including print and digital, reaching out to an approximate 32 million people. One of its lead video films conveyed the message, through the lens of a scientist, that it’s time to change the story by taking out the plastic and  freeing our rivers of their polluted past. The campaign further leveraged the power of music and created a rap song across owned platforms featuring the campaign mnemonic “Bubble Sharma”. This was followed by a bouquet of informative posts and videos on social media. ACC and Ambuja Cements collaborated with micro and nano influencers to drive engagement around the bubble barrier technology.

The two companies were the first to launch an augment reality-based game in India, which created an immersive experience for users by illustrating the state of marine plastic pollution and the basic functioning of the Bubble Barrier technology. This game convinces the user to play their role in driving change by encouraging players to “bubble pop” their way to cleaner oceans and safer habitats for marine organisms.

Mr. Neeraj Akhoury, CEO India Holcim and Managing Director & CEO of Ambuja CementsLtd., said that the award served yet another reminder of the company’s efforts towards sustainability. “We are elated and honoured that a campaign that’s important to us has received the recognition that it deserved. Sustainability and business go hand in hand at Ambuja Cements and ACC Ltd. This will encourage us to further step up our efforts in this direction.”

The campaign, so far, has garnered over 93 million impressions, 14 million video views and an engagement of 42 million. The hashtag #ChangeTheStory trended for about 2-3 hours in an organic manner with more than 3,000 tweets and had 3.5 million brand mentions.

The most heartening part of the campaign was audience expressing their support by sharing personal tales, where they contributed to environment and society. This call to action initiative acted as a catalyst to encourage people to become agents of change to a sustainable tomorrow by pledging on the microsite and sharing their “Change The Story” moment.

5G Will Contribute USD 450 Billion To Indian Economy In Next 15 Years: Piyush Goyal