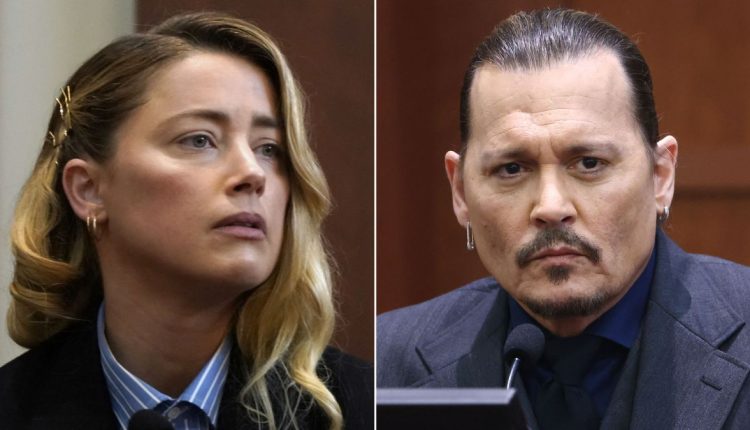 Richmond: After a Virginia court found that actor Amber Heard defamed her ex-husband, actor Johnny Depp, the Judge on Friday made a jury’s award official with a written order for Heard to pay Depp $10.35 million for damaging his reputation by describing herself as a domestic abuse victim.

The order was a formality after the jury announced its verdict on June 1.