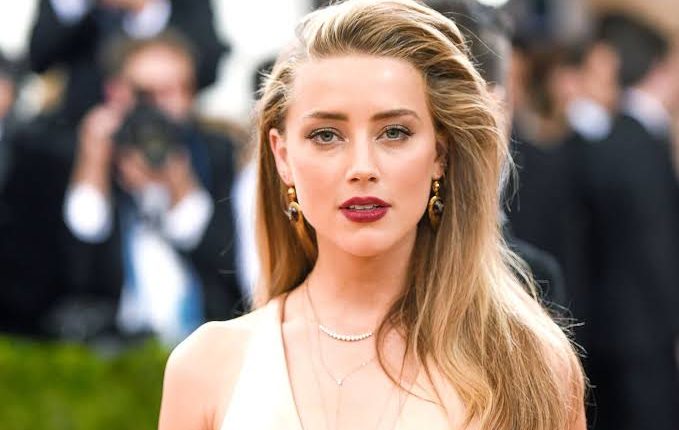 New York: Days after losing a defamation case against US actor Johnny Depp, Amber Heard has received a marriage proposal from a man from Saudi Arabia. Sent to her official Instagram account, the man said in a voice note that he was “better than that old man (Depp)”.

“Amber… since all doors are closing on you, you have no one except me to take care of you. I’ve noticed that some people hate and bully you, therefore, I decided to marry you. May Allah bless us both. You are a blessing but people don’t appreciate that. I am better than that old man,” the man said in a voice note, translated by Gulf News.