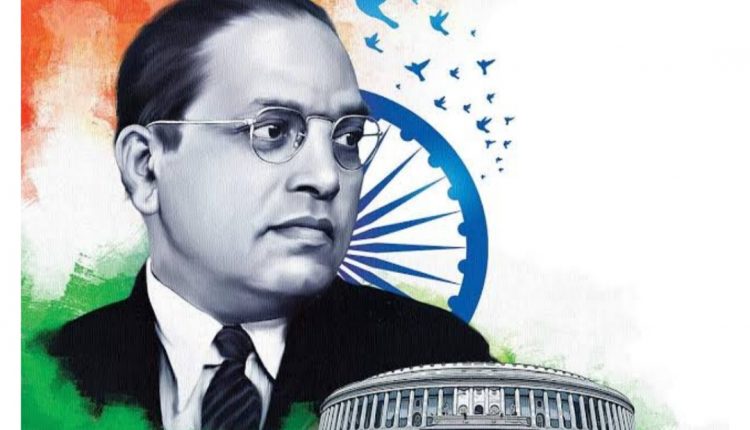 New Delhi: The principal architect of the Indian Constitution, Dr Bhimrao Ramji Ambedkar was born on April 14, 1891 in Madhya Pradesh. An economist and advocate of human rights and women empowerment, Dr Ambedkar is considered a leading nation builder of India.

It was under the chairmanship of Dr Ambedkar that the world’s longest written constitution was framed by the constituent assembly and, hence, he is hailed as the father of the Indian Constitution.

April 14 is marked as Ambedkar Jayanti to honour Dr Ambedkar’s countless contributions in the making of present-day India. Ambedkar Jayanti is also celebrated to remember the jurist’s dedication in fighting social evils like caste discrimination and oppression.

Dr BR Ambedkar always raised his voice against cast discrimination and was the first to envision India as a country where all the citizens are treated as equal under the law. He was an erudite social reformer, economist and influential orator. Dr Ambedkar was a scholar in various disciplines like political science, law and economics