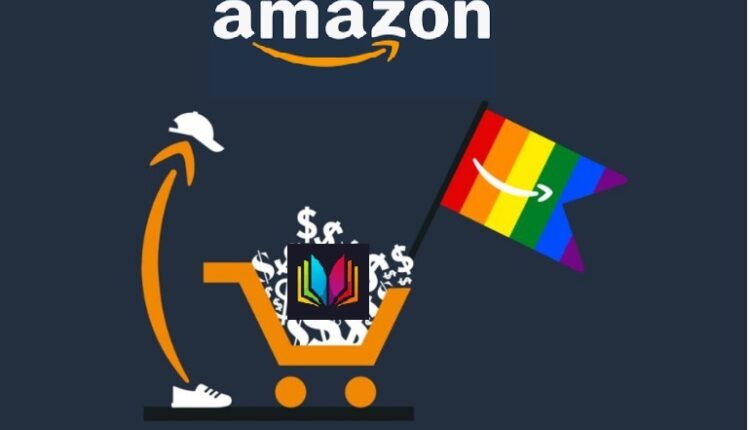 New York: Amazon recently removed a three-year-old book about transgender issues from its platforms because it decided not to sell books that frame transgender and other sexual identities as mental illnesses.

The online retail giant has said that it will not sell books that frame gender or sexual identities as mental illnesses.

“We reserve the right not to sell certain content,” the company said in a letter to the US Congress.

“As to your specific question about When Harry Became Sally, we have chosen not to sell books that frame LGBTQ+ identity as a mental illness,” Amazon said in the letter, which was signed by Brian Huseman, Amazon’s vice president of public policy, referring to sexual identities that include lesbian, gay, bisexual and transgender, among others.

The retail giant was responding to Republican senators who asked why it had removed a book by a conservative author from all of its platforms.

“When Harry Became Sally,” written by the conservative scholar Ryan T. Anderson, was published in February 2018. The book focuses on a variety of issues including gender identity.

Amazon’s decision comes as the nation’s largest tech platforms are under increased scrutiny regarding the decisions they make over which content is acceptable.

Amazon said it provides its customers “with access to a variety of viewpoints, including books that some customers may find objectionable.”