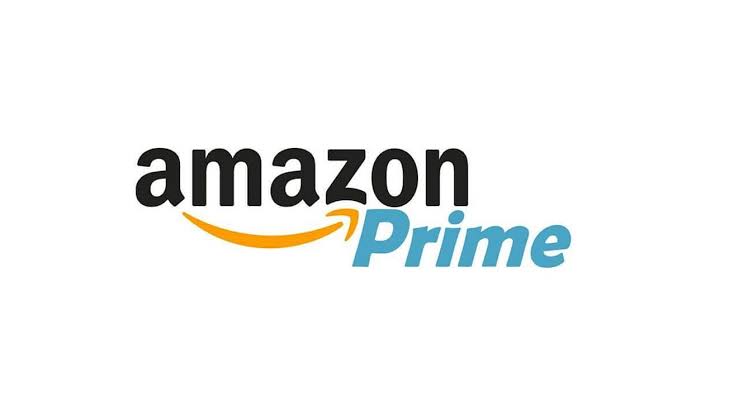 New Delhi: Amazon will soon let Prime users unsubscribe with just two clicks. The company will make it easier for users to cancel their subscriptions. The move has been taken following complaints from consumer groups, the European Commission announced.

The consumer groups had complained that the users were made to pass through numerous hurdles including complicated navigation menus, confusing choices, to unsubscribe from Prime.

Amazon Prime users will be able to cancel subscriptions from websites for desktop devices, tablets, and mobiles in the European Union with immediate effect. “Opting for an online subscription can be very handy for consumers as it is often a very straightforward process, but the reverse action of unsubscribing should be just as easy. Consumers must be able to exercise their rights without any pressure from platforms. One thing is clear: Manipulative designs or ‘dark patterns’ must be banned. I welcome Amazon’s commitment to simplify their practices to allow consumers to unsubscribe freely and easily,” justice commissioner, Didier Reynders said.

Here is how to cancel an Amazon Prime subscription

Step 1: First step is to pen Amazon app on your smartphone and tap on the hamburger menu, which is located on the lower bottom side of the screen.

Step 2: After opening the app, tap on Account and scroll down.

Step 3: Then go to the Manage Prime membership, just tap on it.

Step 4: Tap again on the Manage membership, which is written on top of the screen.

Step 5: Tap on Membership, which is written under the Manage section and then press End membership.

Step 6: Just scroll down and press on Continue to cancel.

Koffee With Karan 7 Trailer: Karan Johar Is The Reason For “Unhappy Marriages,” Per Samantha Ruth Prabhu

WhatsApp May Soon Let You Hide Numbers from Specific Community Groups: All Details…