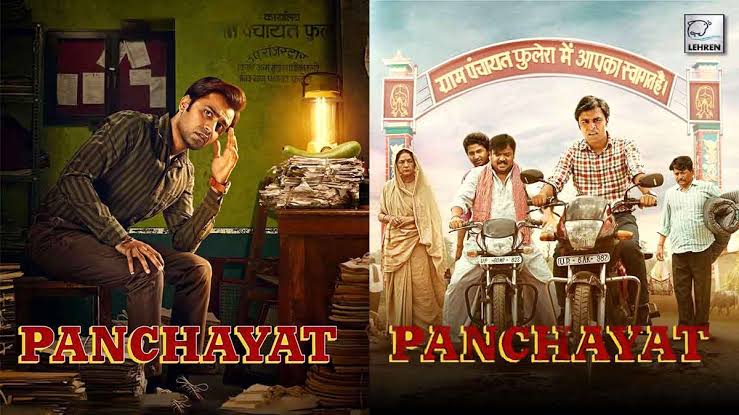 New Delhi: Season 2 of popular comedy drama ‘Panchayat’ has been released two days ahead of its schedule. Amazon Original, the streamer of Panchayat announced on Monday that the show will be premiering on May 20 on Prime Video.

However, in a move to surprise the fans, the highly anticipated web series has been released on Wednesday evening. Directed by Deepak Kumar Mishra, this comedy-drama series will feature Jitendra Kumar in the lead role, along with actors like Neena Gupta and Raghubir Yadav who will also be featured in the second season.

Panchayat, which turned out to be a success due to its light-hearted comedy and the authentic storyline is hailed to be an audience-favourite show.

The reason for the wide success of Panchayat is its relatable and verisimilitude way of retelling rural stories in modern times.

The series revolved around the people of series of a quaint little village – Phulera in Uttar Pradesh. Jitendra Kumar who plays the role of Abhishek Tripathi is seen first detesting the village and later falling in love with its people and simplicity. Raghubir Yadav who plays the role of Brij Bhushan Dubey and Neena Gupta who played the role of Manju Devi are praiseworthy. The tear-jerking scenes and emotional quotient of the show have made it the nation’s favorite.

While the focus would also be on whether or not Jitendra finds his love interest in the second season, the show would continue to dribble with the everyday trials and tribulations of day-to-day village life.