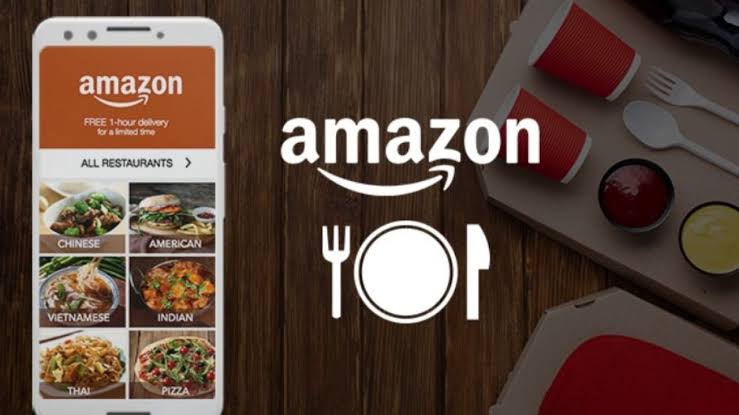 Mumbai: Amazon India’s food delivery service, Amazon Food, will shut its operations by the end of the year. Launched nearly two years ago to rival Zomato and Swiggy, the delivery service was only available in Bengaluru and select parts of the country. Amazon confirmed the development to the news agency Reuters and said it made decisions as a part of the annual operating planning review process. The company fired thousands of employees and shut down its ed-tech service in India earlier this month.

Earlier, Amazon ed-tech services were shut down on similar grounds which was working in presence of ed-tech giants like Byju’s in the Indian market. Both these products were launched by Amazon during Covid-19 pandemic to provide these services to customers which they can avail from their homes. It was never heavily marketed but Amazon Food services tied up with many restaurants across Bangalore.

During launch the company said “Customers have been telling us for some time that they would like to order prepared meals on Amazon in addition to shopping for all other essentials. This is particularly relevant in present times as they stay home safe.”

With Zomato in the lead and other companies like Swiggy, Big Basket and Dunzo, the food delivery market of India is estimated to grow to $20 in the next three years according to Stanford C. Bernsteine.