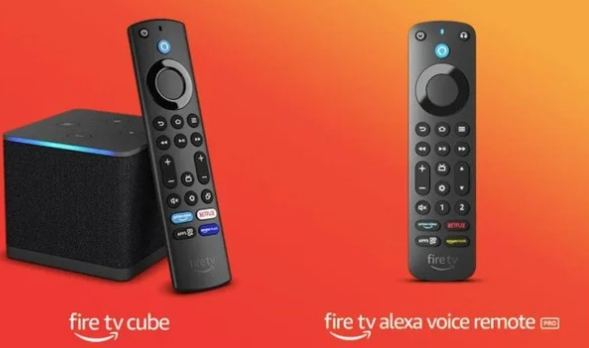 The Amazon Fire TV Cube (3rd gen) is priced at Rs 13,999. The Alexa Voice Remote Pro costs Rs 2,499. The former will be available for purchase soon whereas the latter is up for pre-orders starting today from Amazon.

The third-generation Fire TV Cube is powered by an octa-core 2.0 GHz processor, which is 20 per cent better than the previous generation – according to Amazon. It supports 4K Ultra HD, Dolby Vision, HDR, and Dolby Atmos Audio. The media player comes with the ‘Super Resolution Upscaling’ feature, which converts HD content to 4K for clear details. It also acts as Alexa with built-in microphones. Unlike the previous-gen Cube, it features both HDMI input and output. Therefore, it can be connected to set-top boxes, soundbars, and more. Other features include Wi-Fi 6 support, an Ethernet port, an IR extender and a USB-A port. The Fire TV Cube also supports Audio Streaming for Hearing Aids (ASHA), allowing customers to directly connect to compatible Bluetooth hearing aids.