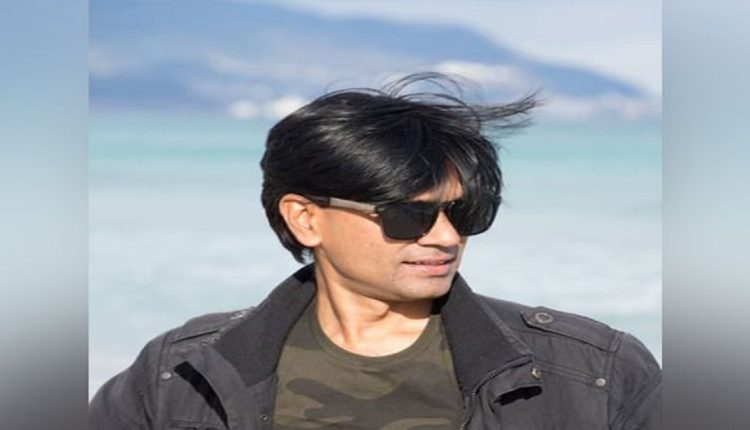 New Delhi: Alt News co-founder Mohammed Zubair on Thursday moved the Supreme Court for pre-arrest bail and quashing of a hate speech FIR registered against him at Sitapur in Uttar Pradesh.

Zubair’s lawyer Colin Gonsalves approached the Apex Court against the Allahabad high court refusing to quash the FIR against him on June 13.

The FIR was lodged against Zubair under IPC section 295A (deliberate and malicious act intended to outrage religious feelings) and section 67 of the IT Act here on a complaint by Hindu Sher Sena Sitapur district president Bhagwan Sharan on June 1.

Zubair was arrested on June 17 by Delhi Police in a case related to an “objectionable tweet” he had posted in 2018 against a Hindu deity.