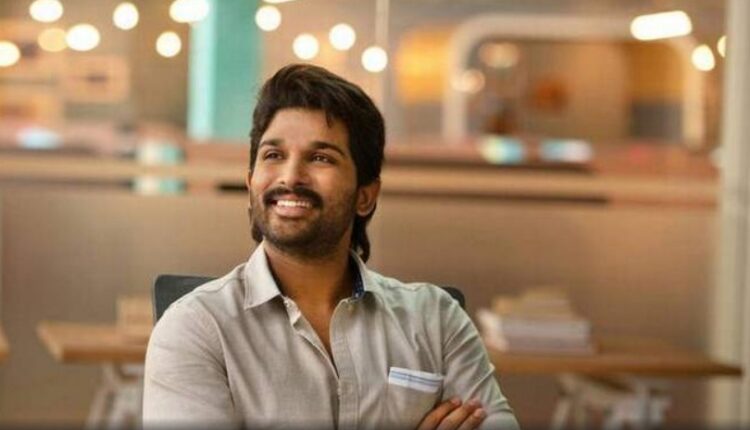 Allu Arjun’s ‘Ala Vaikunthapurramuloo’ Hindi Release Called Off; Know Why

Mumbai: The Hindi dubbed version of superstar Allu Arjun’s blockbuster “Ala Vaikunthapurramuloo” will not have a theatrical release on Janyary 26, announced the makers today.

The film followed the story of Bantu (Arjun), who, after being neglected by his father, learns that he was swapped as an infant and his biological father is an affluent businessman.

“Ala Vaikunthapurramuloo” is produced by Allu Aravind and S Radha Krishna.