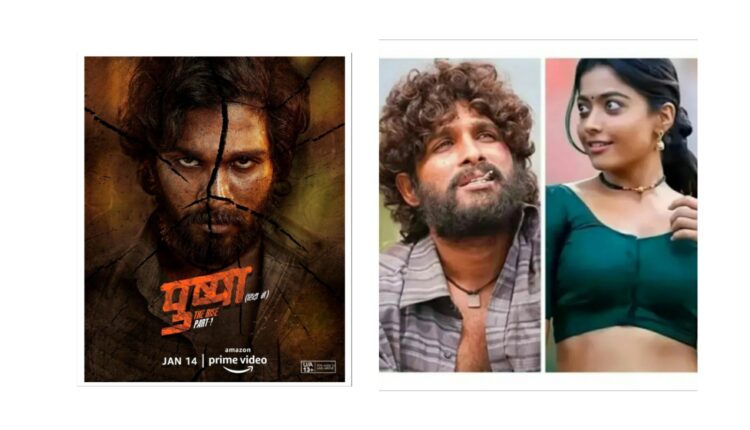 Hyderabad: As Allu Arjun and Rashmika Mandanna starrer ‘Pushpa: The Rise’ Hindi version collects over Rs 80 crores at the box office, the makers decided to release the film on OTT.

However, rest of the languages – Telugu, Tamil, Malayalam and Kannada, were released a few weeks back but Pushpa in Hindi was not available.

Fans in North, West and East India were waiting for the announcement on Pushpa Hindi and today, Prime Video announced the date and time – and that is 14th January 2022, Friday, 12 am.

A post shared by amazon prime video IN (@primevideoin)