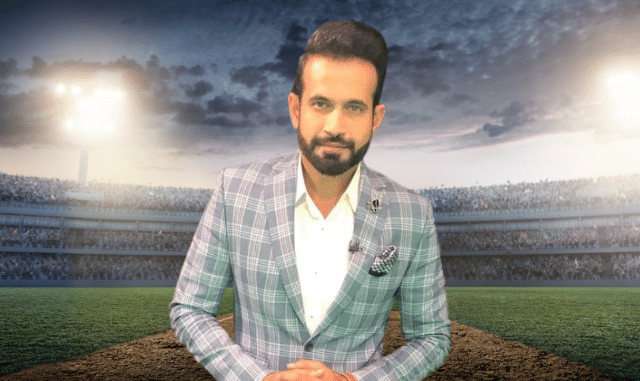 Mumbai: Former Indian cricketer Irfan Pathan reckons all the three teams placed above Royal Challengers Bangalore in the points table will be wary of the Faf du Plessis-led side in the TATA IPL 2022 Playoffs.

Riding on some luck in the most exciting IPL season, RCB became the last team to qualify for the Playoffs after Mumbai Indians defeated Delhi Capitals in their last league game. RCB might have needed some luck to qualify but experts believe the team is capable of beating any side on its day.

Pathan stated that their recent performance in the league stages makes RCB a dangerous side and teams can’t afford to take them lightly.

Speaking on Cricket Live on Star Sports, Irfan Pathan said, “RCB are playing Eliminator for the third consecutive time in the TATA IPL. But the rest of the teams will be scared of them now. They are coming on the back of an emphatic win in their previous game and Virat Kohli seems to have regained his form which is the biggest positive. He seems to have found his mojo back. His match-winning half-century (in their final league game vs Gujarat Titans) will bode well for the team while the rest of the batters are also chipping in with valuable contributions. No side can take a team like RCB for granted now. All three teams above them will be wary of RCB.”

Former England cricketer Graeme Swann also believes that the Faf du Plessis-led side might just blank the rest after sneaking into the playoffs.

Speaking on Cricket Live on Star Sports, Graeme Swann said, “I’ve got this feeling that Royal Challengers Bangalore after somehow sneaking in by the back door might surprise everybody.”

Catch all the action from the TATA IPL 2022 Eliminator between Lucknow Super Giants and Royal Challengers Bangalore LIVE & Exclusive on the Star Sports Network & Disney+ Hotstar on May 25th, 2022, 6.30 PM onwards