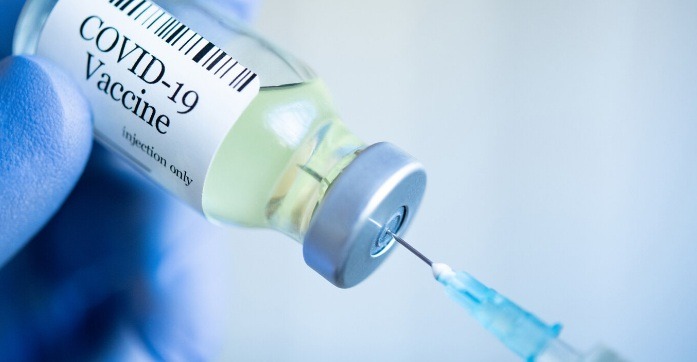 New Delhi: The government on Tuesday announced that everybody above 45 years of age will be eligible for vaccination from April 1.

Addressing the media, Union Minister Prakash Javadekar said, “It has been decided that from 1st April, the vaccine will open for everybody above 45 years of age. We request that all eligible should immediately register and get vaccinated.”

Meanwhile, the Centre on Monday revised the time window within which the 2nd dose of Covishield vaccine can be taken, asking all states and Union Territories to administer it between 4-8 weeks instead of 4-6 weeks.

“As per the advice by scientists and world scientist bodies, 2nd dose can be administered between 4th & 8th week, particularly for COVISHIELD,” he said.

Till date, only people above 60 years of age and those in the age group of 45-60 who have co-morbidities were eligible for vaccination.

According to the Centre’s estimate, around 27 crore people belong in these categories. Anybody suffering from serious cardiovascular ailments, diabetes, hypertension, cancer, AIDS and persons with disabilities had been included in the list of people suffering from comorbidities.

Odisha Assembly Passes Resolution To Include ‘Ahimsa’ In Preamble Of Constitution