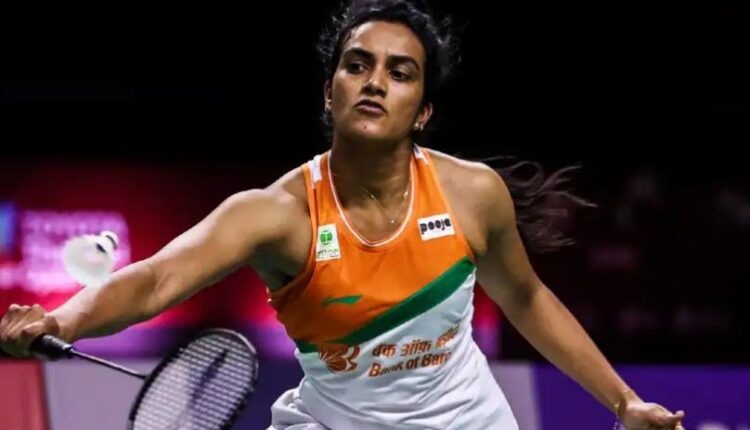 All England Championships: PV Sindhu cruises into second round, Srikanth and Kashyap out

Birmingham: Olympic silver medallist PV Sindhu made an impressive start at the All England Badminton Championships and defeated world number 32 Soniia Cheah of Malaysia 21-11, 21-17 in 38 minutes.

The fifth-seeded Indian will face Denmark’s Line Christophersen next.

The Indian women’s duo of Ashwini Ponnappa and N Sikki Reddy and men’s doubles pair of Satwiksairaj Rankireddy and Chirag Shetty also progressed to the second round with straight game wins.