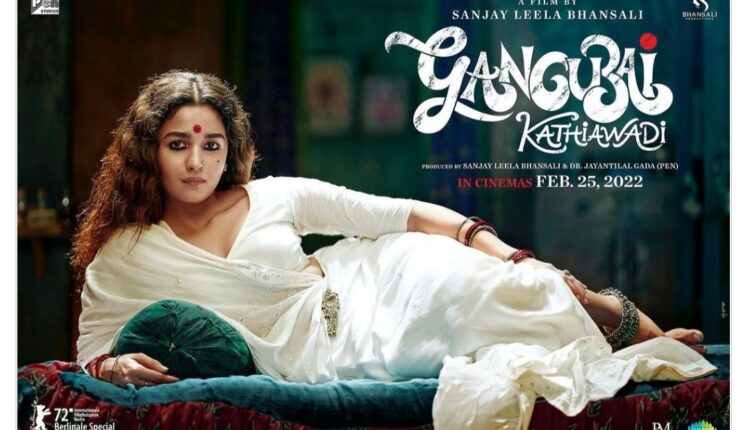 You can book Gangubai Kathiawadi’s tickets on BookMyShow or on PayTM for any theatre/cinema hall near you. If you book through Amazon Pay, you may also get amazing cashback in your Amazon wallet.

The film for the unversed is based on the story of a maiden sold by a suitor into prostitution and how she became a prominent and celebrated figure in the underworld and Kamathipua red-light district.

The story of the film is about Gangubai Harjivandas, popularly known as Gangubai Kothewali, whose life has been documented in S. Hussain Zaidi’s book ‘Mafia Queens of Mumbai.’

The film landed in legal soup after Congress MLA Amin Patel filed a petition in the Bombay High Court to change the name of the film.

UP: Bride Calls Off Wedding After Finding Groom Wearing A Wig