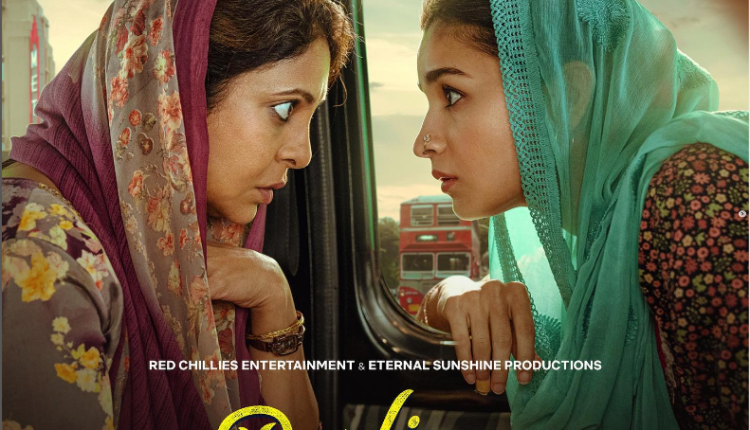 New Delhi: The trailer of Alia Bhatt’s Darlings has been released on Monday. Featuring Alia and Shefali Shah as a clever mother-daughter duo, the film also stars Vijay Varma and Roshan Mathew.

The trailer opens with Alia and Shefali visiting a police station to file a missing police complaint against the former’s husband, Hamza (Vijay Varma). The two are the masterminds of Hamza’s kidnapping and even take help from Roshan Mathew’s Zulfi. Later in the trailer, its revealed why the mother-daughter duo decided to kidnap Hamza in their own house and why it may be absolutely justified.

Darlings is a dark comedy that explores the lives of a mother-daughter duo trying to find their place in Mumbai, seeking courage and love in exceptional circumstances while fighting against all odds.