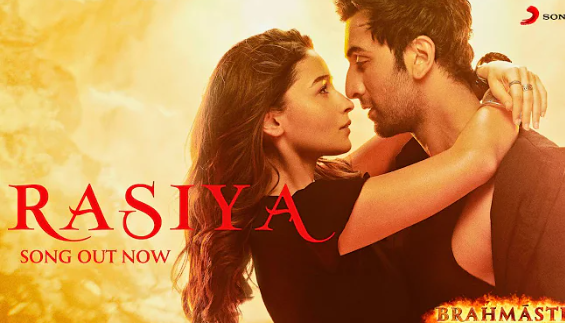 New Delhi: The most awaited song from Brahmastra Part One: Shiva Rasiya is finally out now.  Alia Bhatt and Ranbir Kapoor starrer released two weeks ago in theatres.  While the songs Kesariya, Deva Deva, and Dance Ka Bhoot were released before the film hit the theatres

Intense Spell Of Rain In Twin City ; IMD Predicts Light To Moderate Rain In Next 24 Hours