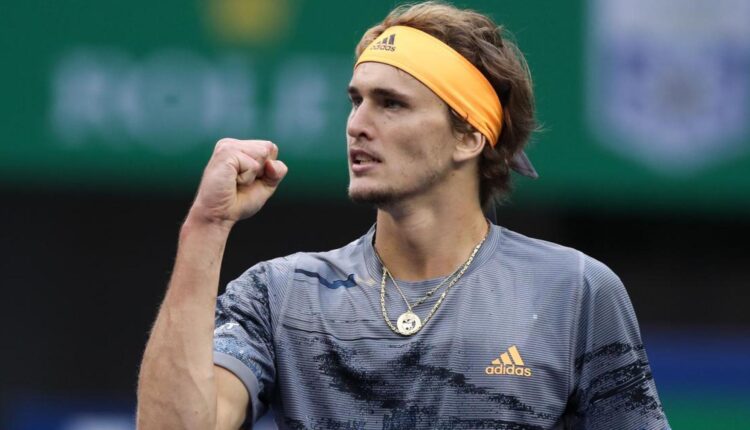 Hamburg: German Alexander Zverev announced on social media that he is looking for a new coach after splitting with Spaniard David Ferrer.

“I would like to thank David for the months we have shared, the times on and off the court, wishing him only the best in the future, ” Zverev wrote on his Instagram account.

“I also want to thank his family for giving me the chance to spend precious weeks with David during these difficult times. I have tremendous respect for the way David played and coaches tennis.”

The German picked up two ATP titles in Cologne and also made the final of the ATP Masters 1000 event in Paris in an encouraging close to the season.

Zverev will start his 2021 season at the team-based ATP Cup which will be played at Melbourne Park a week before the Australian Open is held at the same venue from February 8.

Chhattisgarh Man Marries His 2 Girlfriends At The Same Time