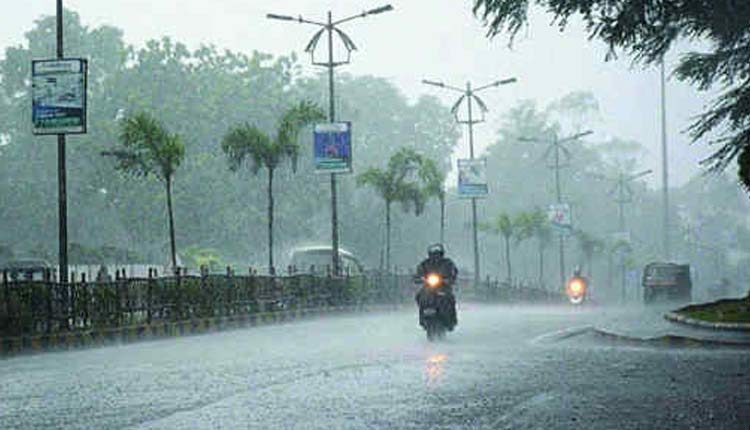 “A feeble cyclonic circulation lies over north coastal Odisha and neighbourhood at 0.9 km above mean sea level. Light rain or thunderstorm likely to occur at one or two places over the districts of Mayurbhanj, Balasore, Bhadrak (between 1330 hrs IST of March 2 and 0830 hrs of March 3,” read the latest bulletin by the IMD .

Apart from the rain and thunderstorm, shallow to moderate fog is likely to occur at one or two places over the districts of Cuttack, Jagatsinghpur, Kendrapara, Khordha and Dhenkanal, it added.

Man Sentenced To Life Imprisonment For Killing Wife In Sambalpur