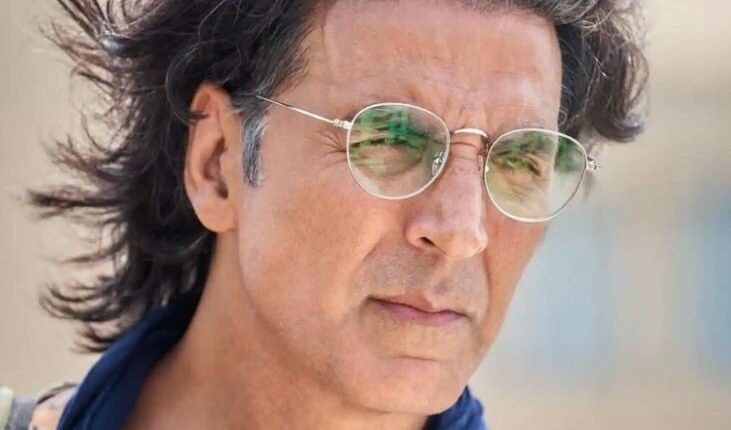 New Delhi: The makers of the upcoming film Ram Setu starring Akshay Kumar, has shared the first look from the film. Ram Setu is slated for a release on October 25, 2022.

The actor took to his Instagram handle to share a new poster of the film and also reveal that they will be launching the first look of the film in the afternoon today.

On the work front, Akshay Kumar will be seen in OMG 2 co-starring Yami Gautam, Pankaj Tripathi and Arun Govil. He also has Gorkha, Bade Miyan Chote Miyan with Tiger Shroff, Selfie with Emraan Hashmi, and Ram Setu alongside Jacqueline Fernandez and Nushrratt Bharuccha.

Sai Pallavi Gives A Glimpse Of Her ‘Special Family Trip After Ages’; WATCH