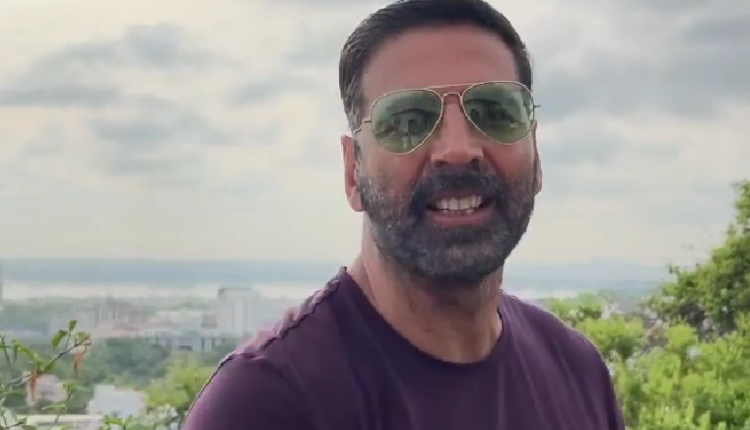 New Delhi: Bollywood superstar Akshay Kumar sent his best wishes to team JugJugg Jeeyo on the release of the film on Friday.

The actor captioned it: “Sending my best wishes, hamesha #JugJuggJeeyo.”

JugJugg Jeeyo is the first time Varun Dhawan and Kiara Adani will be seen together on screen. With this film, Neetu Kapoor is also returning to the big screen after nearly seven years. The film revolves around a couple seeking divorce unless they discover that their father wants to divorce their mother too.

On the work front, Akshay has many interesting films in his pipeline. He will feature next in Raksha Bandhan, Ram Setu, OMG 2 – Oh My God!, Selfiee and the Hindi remake of Soorarai Pottru.