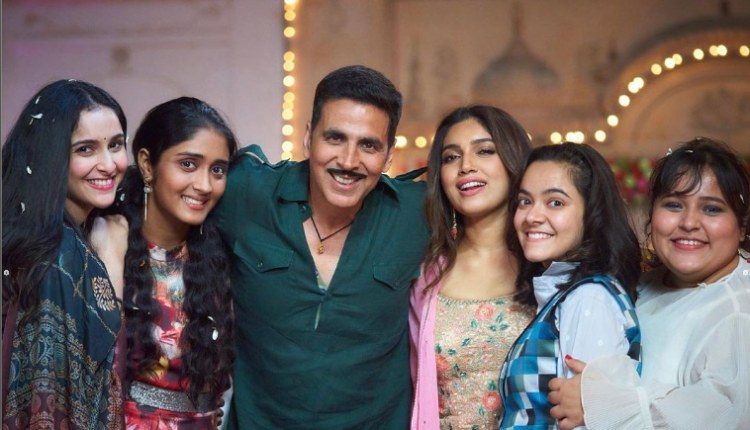 Now, Akshay has treated fans with the unseen BTS pics with the cast. Taking to Instagram, Akshay shared a series of pics from the sets of the movie and captioned the post, “A film celebrating the most special bond where there genuinely was a lot of bonding. Sharing a few special moments of this very special film, coming to a theatre near you in 1 month” along with a heart emoticon.

Surya Has Grown From Strength To Strength: Rohit Sharma