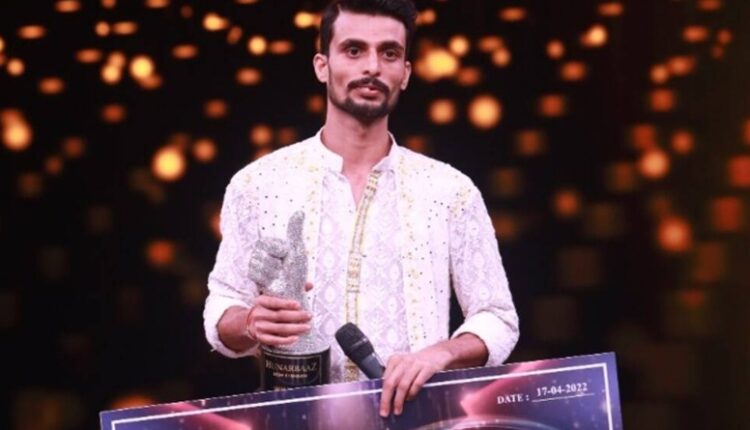 New Delhi: Akash Singh, who hails from Bhagalpur in Bihar, has won the Hunarbaaz Desh Ki Shaan trophy and bagged a cash prize of Rs 15 lakh.

Yo Highness, the dance group from Mumbai’s Nala Sopara, ended up as the runner-up.

Along with Akash, and Yo Highness, Band Rocknama, Band Harmony of the Pines, Sanchita and Shubhroto, Ustaad Anirban, and Sukhdeb were others who made it to the finale.

Karan Johar, Mithun Chakraborty and Parineeti Chopra were on the judges’ panel while Bharti Singh and Haarsh Limbachiyaa were the hosts.

On the finale episode on Sunday, the judges were joined by the team of Dance Deewane Juniors — judges Neetu Kapoor, Nora Fatehi and Marzi Pestonji and host Karan Kundrra.

They were accompanied by some of their brilliant performers.

During the finale, Parineeti Chopra mesmerised everyone with her melodious voice as she sang “Teri Mitti” and “Lag Jaa Gale”, whereas Karan Johar danced on “Bole Chudiyaan” and “Maahi Ve”.