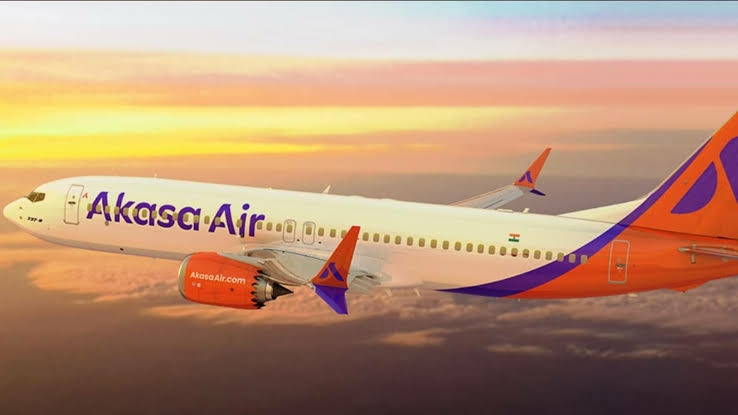 New Delhi: Newly launched carrier Akasa Air will soon allow pets to fly with them. The booking for the same will start from October 15, whereas the first available Akasa Air flight with pets permitted onboard will take off on November 1. While Air India, Jet Airways, SpiceJet and Vistara already allow pets on board, IndiGo and Air Asia do not offer such a facility unless it’s a service animal such as a guide dog for a blind man.

Akasa has previously stated that it is aggressively scaling up operations and will cross 250 flights per week by October 10, 2022, covering nine routes. The airline, in a statement, said it is adding Delhi as its sixth destination, connecting Bengaluru and Ahmedabad, starting October 7, with the induction of fifth aircraft in the fleet. Besides, it will also commence an additional daily flight on the Ahmedabad-Bengaluru route from October 7.

Akasa Air’s fleet size will be 18 aircraft by the end of March 2023 and over the next four years, the airline will add 54 additional aircraft, taking its total fleet size to 72 aircraft, it stated.

The airline, founded by late stock market investor Rakesh Jhunjhunwala along with aviation industry veteran Vinay Dube, launched its operations on August 7 with a flight to Ahmedabad from the financial capital. Since then, it has expanded the route network to Chennai, Kochi, Bengaluru.