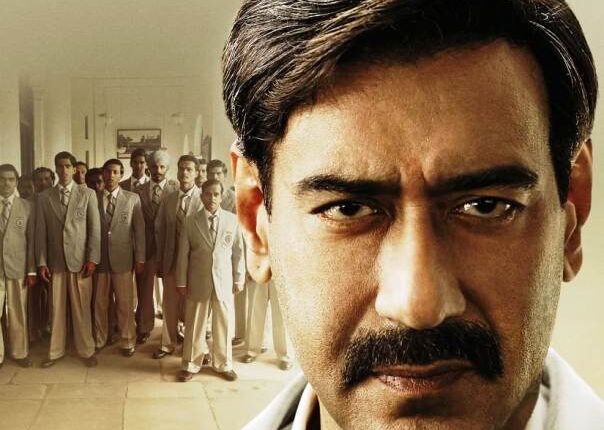 On the Work Front, Ajay Devgn has some interesting movies in the pipeline. After winning praises for his performance in Runway 34, Ajay is working on the much-awaited Drishyam 2 with Tabu. The movie is the sequel to his 2015 release thriller film Drishyam.