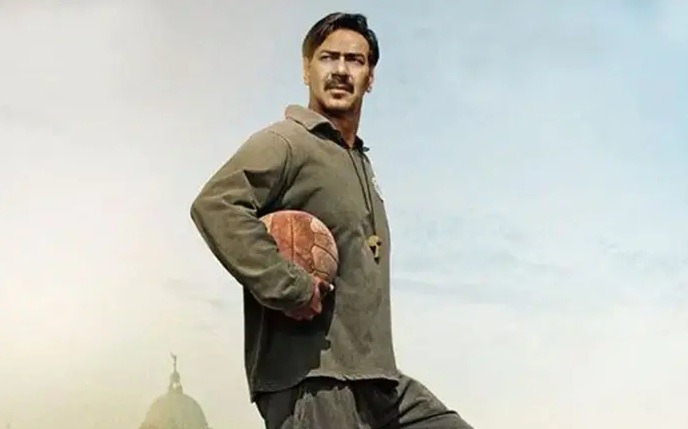 Mumbai: Bollywood actor Ajay Devgn will be next seen in a biopic–titled Maidaan. The actor will be depicting the role of legendary coach Syed Abdul Rahim, who is said to be the founding father of Indian football.

While the film is scheduled to hit in October 2021, the makers recently revealed that they have invited the best football players across the world to come and play in the film.

Maidaan is based on the “golden years of Indian Football”.

Ajay essays the role of the legendary coach Syed Abdul Rahim, who is said to be the founding father of Indian football. He was an Indian football coach and manager of the Indian national team from 1950 until his death in 1963. He is also regarded as the architect of modern Indian football.

The film features The Family Man actress Priyamani as the female lead.