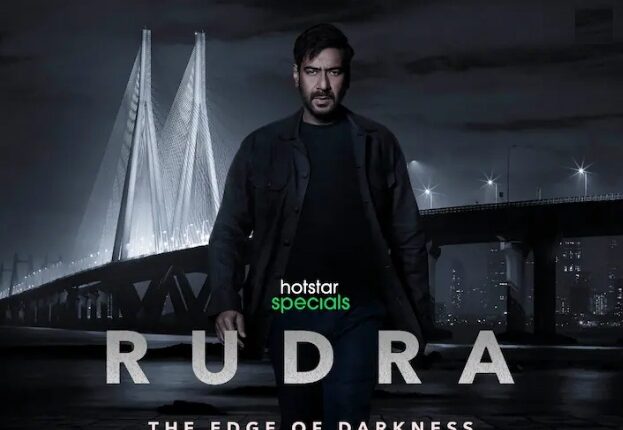 However, the release date of the series is yet to be announced.

In the show, Ajay will be seen in an intense and gritty new cop avatar.

The series will soon be going into production and will be shot across iconic locales of Mumbai.