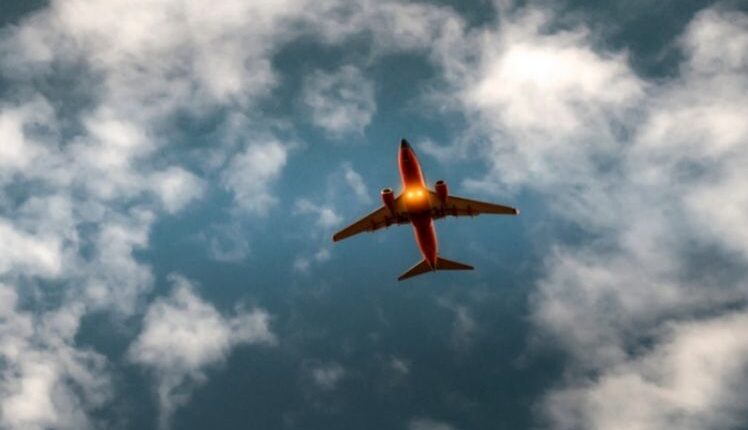 New Delhi: Air India has reportedly suspended operations from Delhi to Moscow from Thursday onwards amid the unabated Russia-Ukraine war.

This was informed by the Russian Embassy in India on Thursday that Air India had suspended selling tickets for flights flying from Delhi to Moscow.

In an official statement, Russian Embassy in India said, “Please note that Air India has stopped selling tickets on the Delhi Moscow-Delhi route. The prospects for the resumption of flights remain uncertain at the moment.”

“According to the Air India office, funds for previously purchased tickets for cancelled flights can be returned to passengers in full. In connection with the abolition by the Government of India restrictions on international air traffic, it is possible to freely use transit routes to Russia through Tashkent, Istanbul, Dubai, Abu Dhabi, Doha and other available destinations,” the statement read.

Furthermore, the Embassy also informed that Air India’s office has made the passengers entitled to a full refund for the cancelled flights. Some reports have claimed that the reason behind Air India’s move is being speculated to be the increased threat perception of the ongoing war.

Other reports suggest that Air India failed to secure insurance cover to carry operations, hence they are suspending direct flights to Moscow. Nevertheless, passengers wishing to travel to Russia from India can take connecting flights through Tashkent, Istanbul, Dubai, Abu Dhabi, Doha and other destinations.