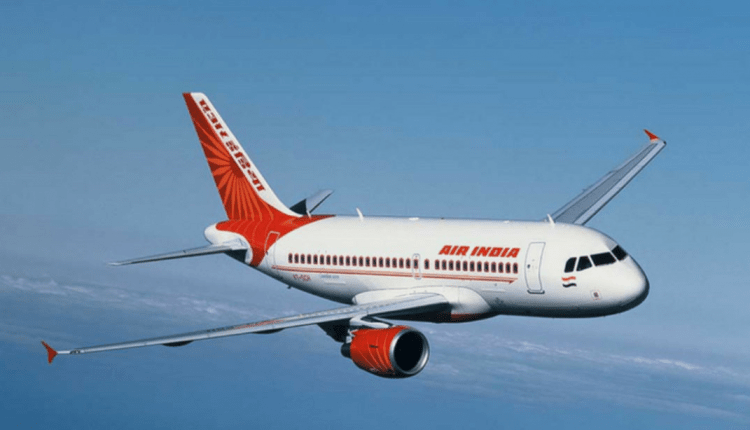 Air India likely to be handed over to Tata Group today; This service to be offered

New Delhi: Air India is expected to be handed over to the Tata Group on Thursday. The handing over will culminate the over two-decade-long journey to privatise the national carrier.

The first such attempt was made in 2001. That was when Atal Bihari Vajpayee was prime minister. But the bid was not successful.

The Tata Group has taken its first step at Air India by introducing “enhanced meal service” in four flights that will operate from Mumbai on Thursday, officials said on Wednesday.

However, Air India flights will not be flying under the banner of the Tata Group from Thursday itself, they stated.

After a competitive bidding process, the government had on October 8 last year sold Air India to Talace Private Limited — a subsidiary of the Tata Group’s holding company — for ₹ 18,000 crore.

Air IndiaAir India likely to be handed over to Tata Group today; This service to be offeredlatest newsTataTata air indiaTATA Group