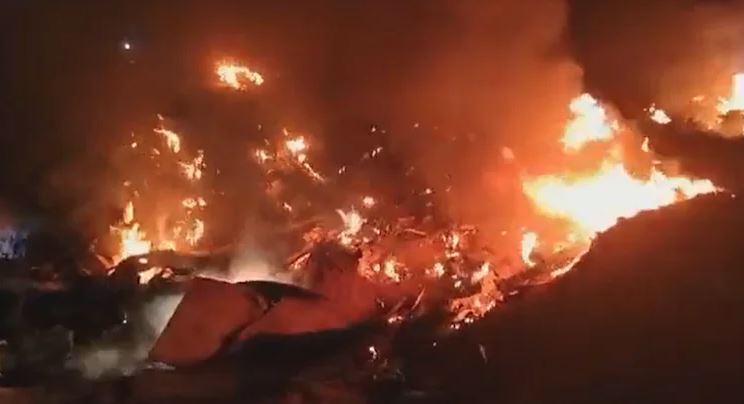 Jaipur: An Indian Air Force MiG fighter aircraft crashed in the Barmer district of Rajasthan on Thursday evening. Two pilots lost their lives in the crash.

According to reports, the incident took place at around 9 pm when the MiG aircraft was involved in a sortie over the Baytu region.

The debris of the aircraft was found scattered on a half-kilometer stretch in Bhimda village in Barmer district.

The area’s district collector, superintendent of police and air force officials left for the spot after getting the news.

Indian Navy Gets Two More MH60R Multirole Helicopters From US