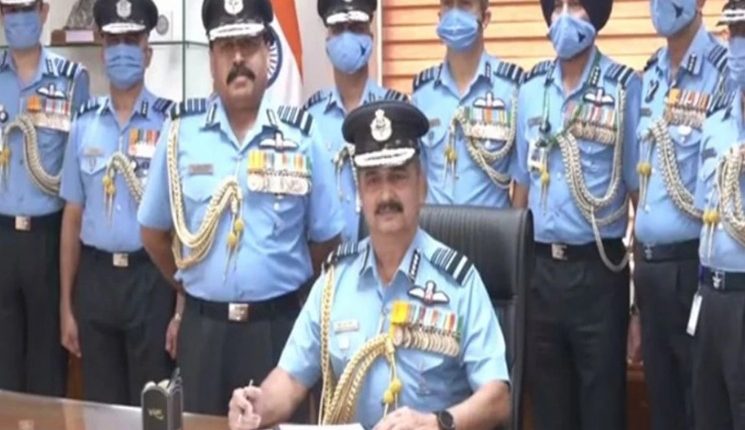 Air Marshal V R Chaudhari, PVSM, AVSM, VM, was commissioned into the Fighter stream of Indian Air Force on 29th December 1982. He has held various Command, Staff, and Instructional appointments at various levels including the Vice Chief of Air Staff.

Before becoming Vice Chief of the IAF, he was serving as commander-in-chief of the Western Air Command (WAC) that looks after the security of Indian air space in the sensitive Ladakh sector as well as various other parts of north India.

In a distinguished career spanning nearly 38 years, the officer has flown a wide variety of fighter and trainer aircraft in the inventory of IAF.

Apart from various operational issues, Air Marshal Chaudhari will have to also address matters related to the ambitious theaterisation model of the armed forces.

‘The Book of Boba Fett’ Set To Release On December 29