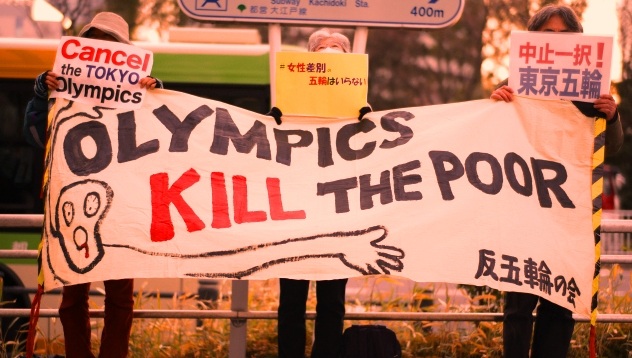 Tokyo: As Japan gets ready to host the prestigious Olympic and Paralympic Games, the Japanese public fears influx of 93,000 Olympic visitors could worsen the country’s ongoing COVID-19 outbreak.

Public is reportedly dwelling in fears that the influx of athletes, sport officials and journalists could worsen the continuing COVID-19 outbreak in Tokyo and other parts of the country.

Meanwhile, spectators from abroad have been barred from attending, and on Monday organisers said capacity would be set at 50 percent with a maximum of 10,000 people for the 3.6 million domestic ticketholders.

However, Doctors and healthcare workers have emerged as the strongest voice of opposition to the Games, touting concerns that a surge in infections could overwhelm Japan’s healthcare system.

Japan has recorded more than 785,000 cases of the coronavirus since the beginning of the pandemic, and 14,385 deaths – a toll much lower than most industrialised countries. Still, the country’s healthcare system has buckled under four different waves of the pandemic.

Snana Yatra: Section 144 To Be Clamped In Puri, Know More