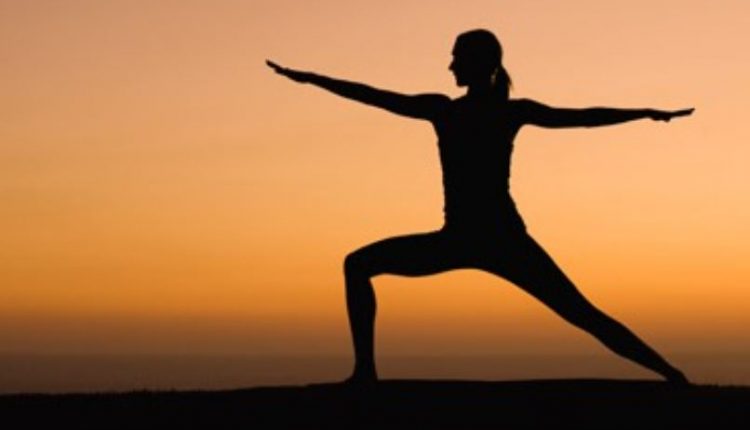 Bhubaneswar: At least 26 transgenders have applied for selection in the rank of Sub-Inspectors (SIs) in the mega recruitment drive initiated by the Odisha police department recently.

Ahead of the interview for selection in the rank of Sub-Inspectors, the transgender applicants were spotted practicing yoga, Pranayama several other physical practices.

Reportedly, the practice is being conducted at the Garima Ghar in Sundarpada, Bhubaneswar under the guidance of yoga trainers.

Earlier, Odisha police had opened the door for the transgender community to sought their applications for the posts of constables and sub-inspectors in the state’s force.

Elephant Dies Of Electrocution In Angul