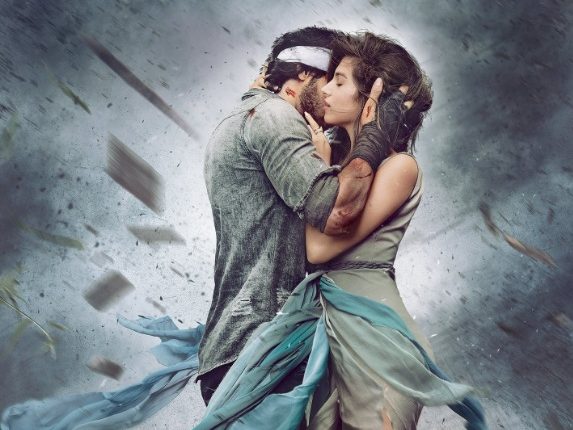 New Delhi: The second trailer of the Ahan Shetty and Tara Sutaria starrer Tadap has been released on Monday. ‘Tadap’ is scheduled to release on 3rd December 2021.

The actress took to her social media handle to share the trailer and wrote, Two lovers who dared to love each other and chase the Tadap of their raging love. #TadapTrailer2 out now”

Talking about the film, it is the official Hindi remake of the 2018 Telugu film RX 100, which was directed by Ajay Bhupathi. The original film had starred Kartikeya Gummakonda and Payal Rajput in lead roles. The remake is helmed by Milan Luthria. The movie is releasing on 3rd December 2021.

Check Out The Teaser Here:

On the work front, Tara will be next seen with Tiger Shroff in Heropanti 2. The action drama is releasing during Eid celebrations next year.