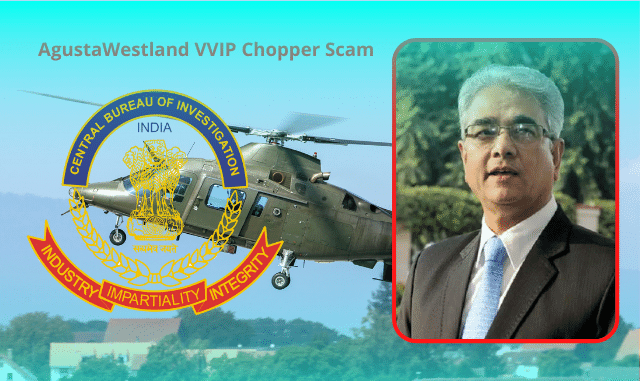 According to reports, CBI has got sanction to prosecute Shashi Kant Sharma, who was the Defense Secretary between 2011 and 2013 before being appointed the Comptroller and Auditor General, for alleged corruption in the Rs 3,600-crore AgustaWestland VVIP chopper deal.

The alleged scam relates to the acquisition of 12 VVIP helicopters from AgustaWestland. The CBI’s Special Investigation Team took over the case in 2016 and the first charge sheet was filed against former Air Chief Marshal SP Tyagi and 11 others on September 1, 2017.