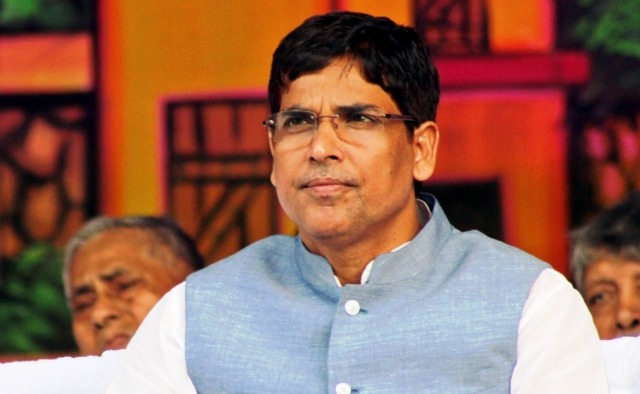 The Union Minister had sought the personal intervention of Odisha Chief Minister Naveen Patnaik to ensure expeditious compliance to procedural formalities as per PM-KISAN guidelines for benefit of farmers of the state.

In a letter to Pradhan, Sahu said he was happy to know that the former is interested to ensure that more farmers from Odisha to receive support under the Pradhan Mantri Kisan Samman Nidhi Yojana (PM-KISAN).

The Minister said the total beneficiaries registered by Odisha on the PM-KISAN portal is 43.17 lakh and not 40.5 lakh.

Sahoo said Odisha has implemented an inclusive scheme for farmers and landless agricultural labourers since 2018 – Krushak Assistance for Livelihoods and Income Augmentation (KALIA). Under this scheme, the Odisha government has released installment to 53.55 lakh eligible beneficiaries.

Sahoo said in his letter that the new scheme BALARAM (Bhoomihia Agriculturist Loan And Resources Augmentation Model) focuses on bringing more farmers and sharecroppers into the formal financial system.  “Ama Krushi” provides real-time advisories and market information to about 12 lakh farmers and the Odisha Millets Mission has been recognized as a model for other states to follow.

Be Close to People, Talk with them directly &  Listen to them Caringly: Chief Secy to OAS Probationers