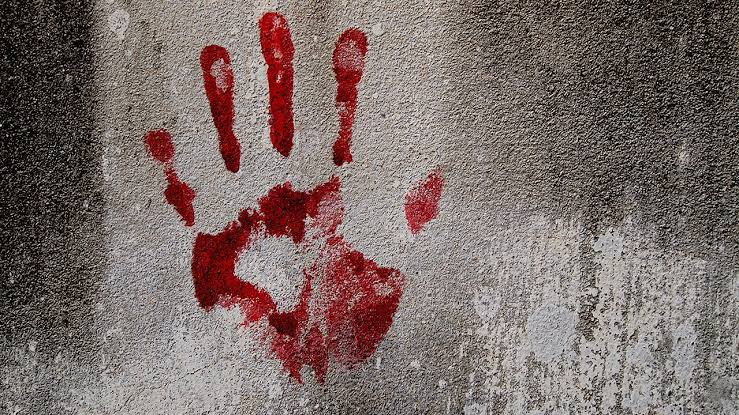 New Delhi: Jamiat Ulama-i-Hind on Tuesday condemned the Udaipur killing incident and called it against Islam and the law of the land.

“Has said whoever has perpetrated this incident cannot be justified in any way, it is against the law of the land and our religion. In our country, there is a system of law, no one has the right to take the law into his own hands. Maulana Hakeemuddin Qasmi appealed to all the citizens of the country to restrain their emotions and maintain peace in the country,” it added.

Ajmer Dargah Deewan Zainul Abedin Ali Khan condemned on Tuesday, 28 June, the murder of a tailor in Udaipur and said that Muslims of India will never allow a ‘talibanisation’ mindset to surface in the country.

“No religion promotes violence against humanity. Especially, in the religion of Islam, all the teachings act as sources of peace,” Khan said in a statement.

Kanhaiya Lal allegedly expressed support to former Bharatiya Janata Party (BJP) spokesperson Nupur Sharma’s remarks against Prophet Muhammad. via a social media post. He was killed by two men who said that they are avenging an insult to Islam in Udaipur city’s Dhan Mandi area.

After the horrific murder of a tailor in Udaipur sparked outrage in the entire state, the Rajasthan government on Tuesday announced the imposition of section 144 of CrPC in all the districts for the next one month.