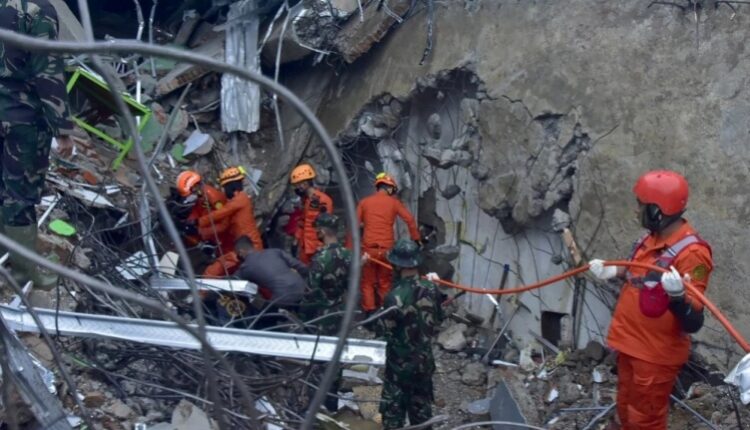 Sulawesi: An aftershock hit Indonesia’s Sulawesi island on Saturday as rescue workers searched for locals trapped under debris after an earthquake killed at least 45 people.

Indonesia’s disaster mitigation agency said no damage or casualties were reported from the Magnitude 5.0 aftershock in the West Sulawesi districts of Mamuju and Majene a day after the Magnitude 6.2 earthquake.

Friday’s earthquake triggered panic among residents of the island.

Authorities have not given a figure for the number of residents who could be trapped under rubble.