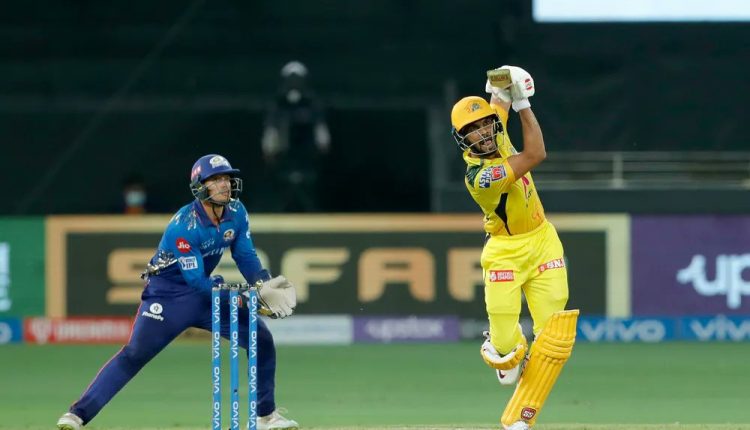 Dubai: It was like a pre-planned Chess tournament kind of tie, where Mumbai Indians set fielders to smash the Daddy’s battalion at Dubai International Cricket Stadium on Sunday.

After winning the toss in the first game of the UAE-leg of the Indian Premier League (IPL) 2021, Chennai Super Kings (CSK) lost four top wickets.

While CSK was losing wickets one by one, Ruturaj Gaikwad stood like a sturdy monk and took the Men in Yellow to reach a competitive total. CSK scored 156 runs with losing 6 wickets. While Jadeja scored 26 runs, Bravo chilled CSK batting with his 23 runs, hitting 3 sixes.

Playing a scintillating inning, Gaikwad scored 88 runs with 9 fours and 4 sixes. He got the company of Ravindra Jadeja and Dwayne Bravo after the fourth wicket fall.

Trent Boult was excellent with the ball and was well accompanied by his New Zealand mate Adam Milne and Indian star Jasprit Bumrah. The trio got two wickets each.