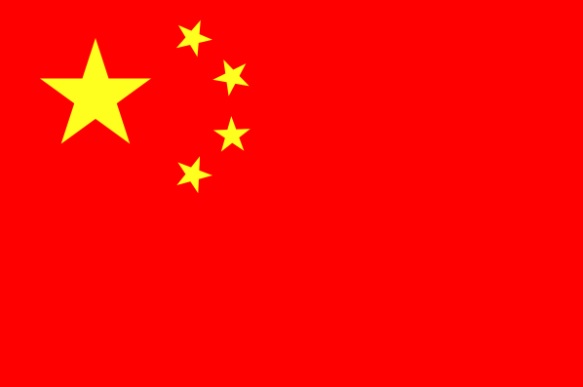 Kim Eun-hye, Yoon’s press secretary, said the South Korean president has stressed the need to promote cultural and people-to-people exchanges at the meeting, and the change at TenCent appeared to be a “response” from Beijing.

Relations between South Korea and China have been frayed in recent years following the installation in South Korea of the THAAD system in 2017 to better counter North Korea’s evolving missile threats.