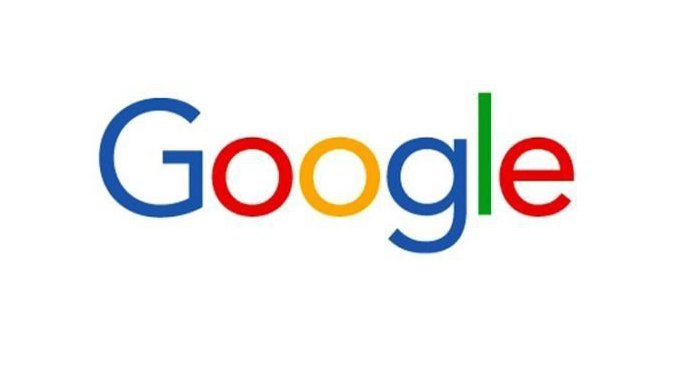 New Delhi: The search engine giant, Google, is yet to acknowledge the outage even as several users are reporting outage on its services including Gmail, YouTube and Google.

The Downdetector confirms the outage as these services seem to be down for some users in India and other countries. However, the search engine giant is yet to acknowledge the outage.

Google is facing an outage for some users in India and several other countries as most of its services and apps have gone down. Upon opening the YouTube homepage, it simply showed as ‘something went wrong’ message.

The services appear to be restoring slowly, as YouTube has started operating for some users at the time of writing, but not for all.

The Downdetector showed over 9,000 reported cases from users having issues accessing YouTube. A similar outage was reported on Gmail and YouTube.

Nearly 7,000 complaints were received from Gmail users with logging in issues and accessing the website.