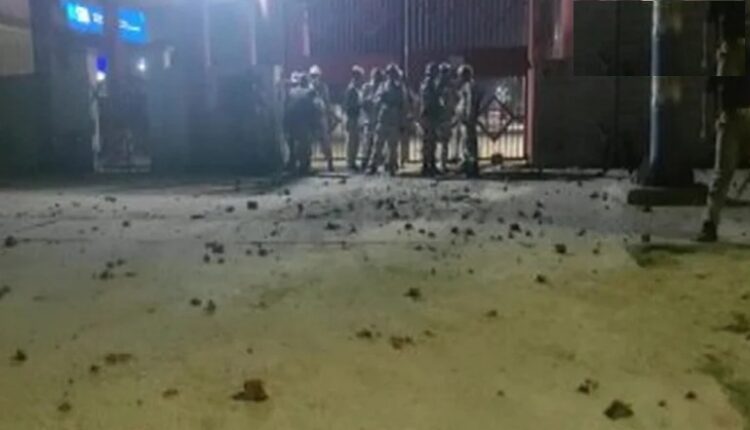 After Delhi, Clashes Break Out In Andhra, K’taka On Hanuman Jayanti

Amaravati: After Delhi, similar incidents of violence have been reported during a Hanuman Jayanti procession in Andhra Pradesh and Karnataka.

According to reports, at least 20 people have been arrested after violence broke out between members of two communities during a Hanuman Jayanti procession in Kurnool district.

In Karnataka stone-pelting reportedly took place at a police station in Hubli district.

Security forces have been deployed at the site of the incident and the situation is under control. Cases are being registered, said a senior official.

Reportedly, a clash broke out in Delhi’s Jahangirpuri yesterday when two communities came to face during a Hanuman Jayanti procession. Several people including eight police personnel suffered injuries in the brawl.