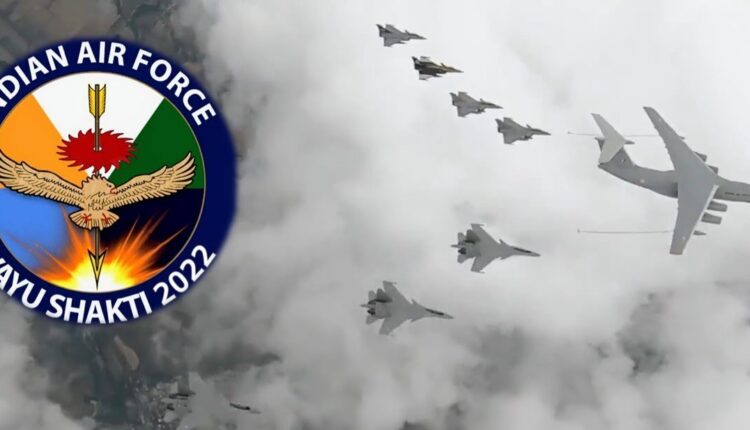 The exercise was scheduled to take place in the Pokhran range of Jaisalmer, Rajasthan on March 7 . However, the reason for deferring the exercise has not been told.

The announcement was made at a time when the IAF is playing a crucial role in evacuating Indians from a war-hit country, Ukraine.

The government officials have said that the fresh date to conduct the exercise will be announced soon.

As many as 148 aircraft of the IAF were to demonstrate their capabilities at the event.

Earlier on Friday, the Defence Ministry announced that Defexpo 2022, which was set to take place in Gujarat next week, has been postponed due to logistical issues with participants.