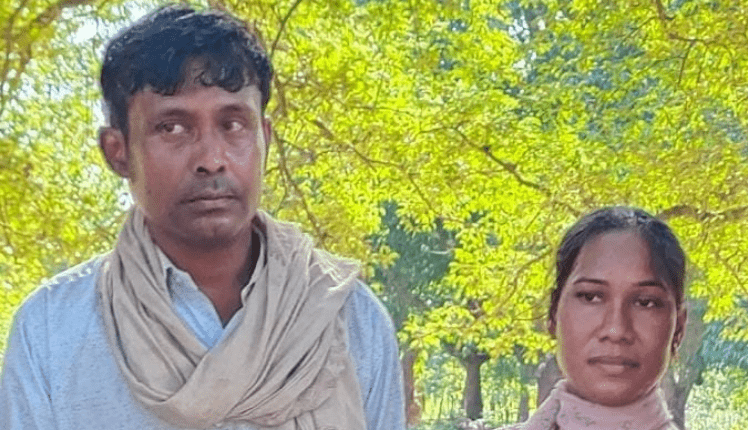 After a week in captivity, abducted Chhattisgarh sub engineer released by Maoists at Jan Adalat

Malkangiri: Maoists on Wednesday released Sub Engineer Ajay Roshan Lakra after keeping him in captivity for a week in the neighbouring Chhattisgarh.

The red rebels released Lakra after a trial in Jan Adalat (people’s court) at Gangalur forests in Bijapur district of Chhattisgarh in the presence of his wife and local journalists. After his safe release, Lakra and his wife left for Bijapur.

According to reports, Sub Engineer Ajay Roshan Lakra and his associate Laxman Pratugiri had gone to Mankeli village in Bijapur district of Chhattisgarh to inspect road construction on November 11.

However, more than 20 Maoists abducted Ajay and Laxman for the spot. Though the rebels released Laxman following interrogation, Ajay was kept in captivity for seven days.